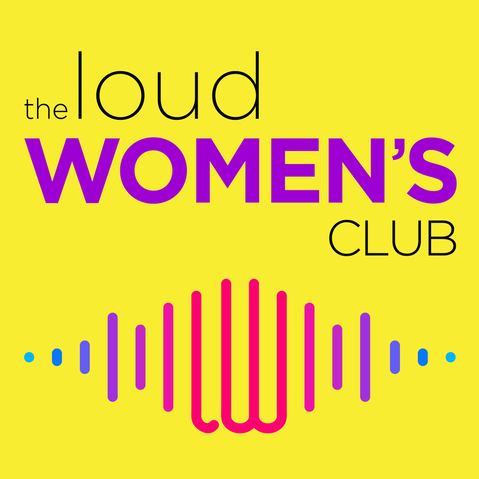 The Loud Women’s Club podcast is a celebration of the opinionated. We find and support our voices by discussing the timely issues of society, culture, and politics.
​Welcome to the club. 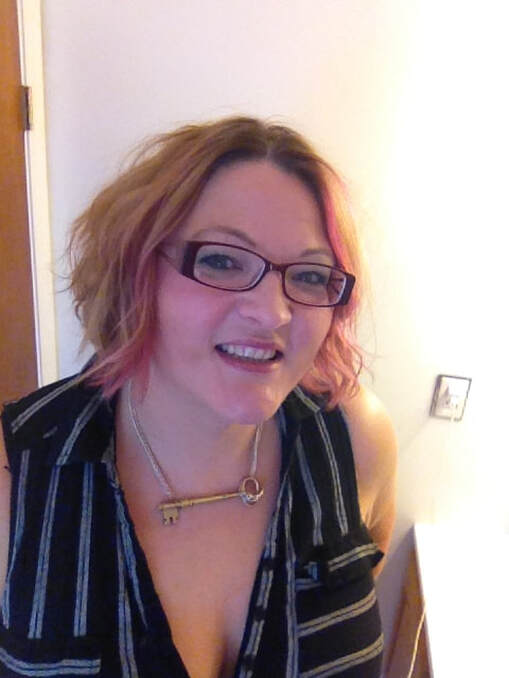 ​Melissa can’t remember a time when she wasn’t called loud.  She was fed a diet of “children should be seen and not heard” and “curiosity killed the cat,” but, that only fueled her defiance, so she was in trouble a lot.  After a boisterous and awkward adolescence, Melissa learned how to focus and control her voice during her senior year of high school, as the Drum Major for the school band.  Obviously, her volume helped, but she was taught leadership, confidence, and how to develop a thick skin.  Melissa attended the University of Maryland, where she discovered her Loudness was an asset. As a Theater major and she played the Trombone in the 'Mighty Sound of Maryland' marching band – that alone should give her enough loud credentials.
After college, Melissa had a lot of jobs.  She’s been a waiter, bartender, puppeteer, radio DJ, stage manager, actor, director, columnist, house manager, and party planner, until finally she committed to floral and event design.  Her company Studio H specializes in weddings, and parties, and she has designed for the Rose Bowl Parade, Philadelphia flower show, and is a presenter at the Washington Entertaining and Cooking show.  Never really content, she has a side project as a tour guide in downtown Annapolis.  For over ten years she has told ghost and local historical stories to small crowds, preferably with a beer in hand.

"Loud Women are independent thinkers.  We ask the “why” and challenge the status quo. A loud woman doesn’t take up too much space, she owns the space she is in." 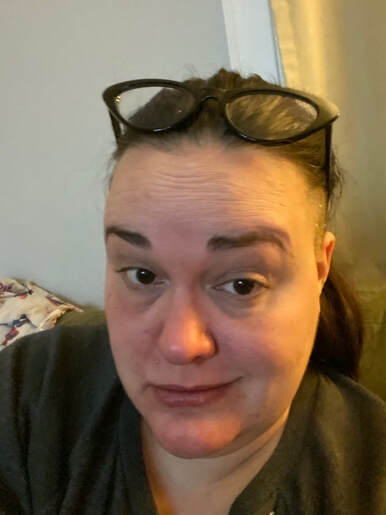 Beca Green Watson is a scientist and educator who currently works as a full-time caregiver to two small mammals. In her spare time she enjoys re-watching “Schitt’s Creek” and reading mysteries. She believes in love, compassion, and the healing power of cheese. She also hates Trump. She’s inconsistent like that. 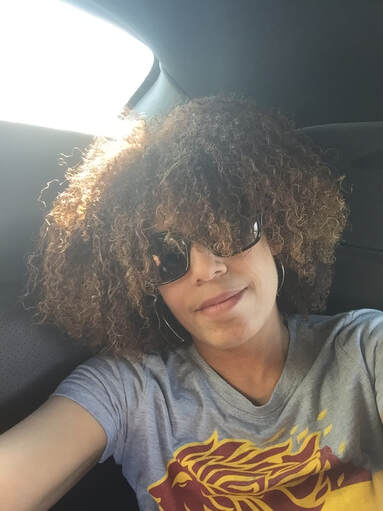 Loud Woman: Heidi Spencer
Asked to describe herself, Heidi would say she is a Christian democratic socialist wife and mother of two.  Dreams of stardom on the stage her freshman year of college were quickly tempered by her desire to never eat ramen again, so she chose to major in IT.  Her own personal experiences make her particularly drawn to civil rights, health care costs, college costs, and social justice but chances are, she has an opinion she’s willing to voice about pretty much anything.

A Loud Woman is: "A woman who will speak up and make the effort to do something when she sees an injustice or just something that is not right.  A woman who uses her voice to lift up those who are marginalized." 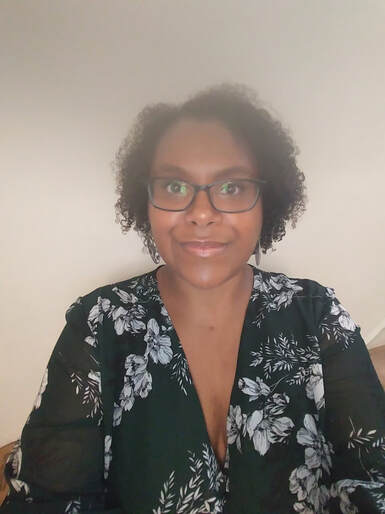 Loud Woman: Nicole Thompson
Nicole Thompson is a 2nd generation native Washingtonian with a love for all things science, but specifically microbiology. I have my doctorate in gynecologic oncology. I am a proud daughter, sister, and aunt to a blended family that consists of all races and shades. I have been raised by loud women and hope to help raise even more.
​
"A 'Loud Woman' is a woman that is unapologetically herself. She walks in confidence and power everywhere she goes."